The clients, Rani and Irit, are a charming couple that wanted to transform their apartment into the home they always dreamed of raising their children in. Rani and Irit’s apartment is in a beautiful location, with the kitchen, dining and living rooms facing the beautiful Carmel Mountains, and their bedrooms overlooking the Carmel forest.

Taking their three energetic boys taken in consideration, Rani and Irit wanted a home that was both practical and exceptional, with a colorful and unusual design. It was important for them that their home have four bedrooms and three bathrooms, one located close to the livingroom because of the children, and that it be built with durable and attractive materials that would both withstand the wear and tear of active children, and also look good years after the redesign.

In addition, it was important to Irit that a visual separation be built between the kitchen and the living room, so I designed a floor-to-ceiling unit that not only allows the passage of light and air between the kitchen and the livingroom while still affording privacy to the kitchen, but also contains both open and closed storage which is extremely practical. The unit is now one of the outstanding features of Rani and Irit’s home.

The kitchen is the heart of Rani and Irit’s home, and so a lot of thought and effort were put into planning it. With its new design it now has a lot of practical storage that is built in a very visually attractive way.

Storage in the home was tailor-designed for Rani and Irit’s special needs.

The children’s rooms were designed with their input, including with respect to color and layout, and the parents’ bedroom is both minimalistic and also warm and cozy. 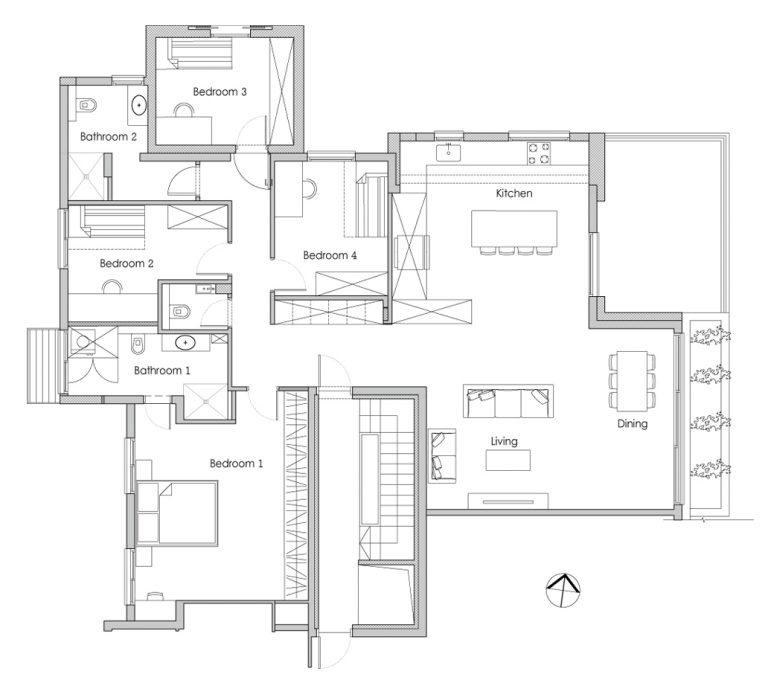 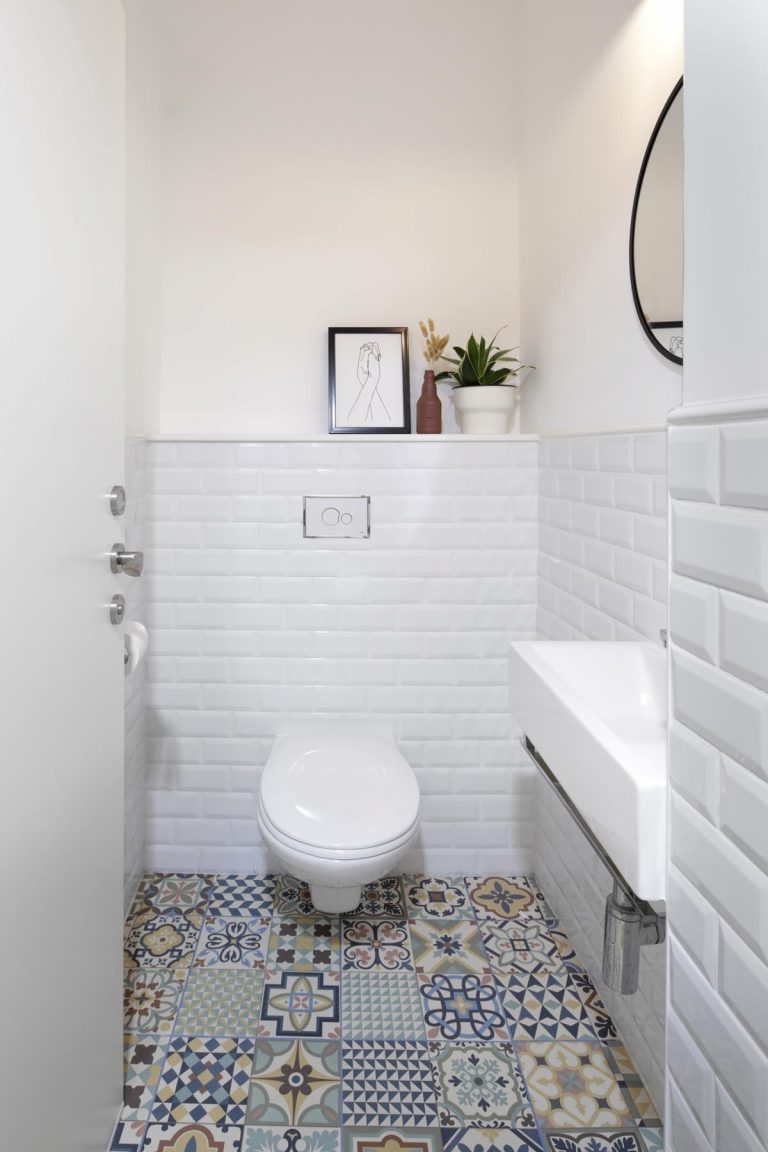 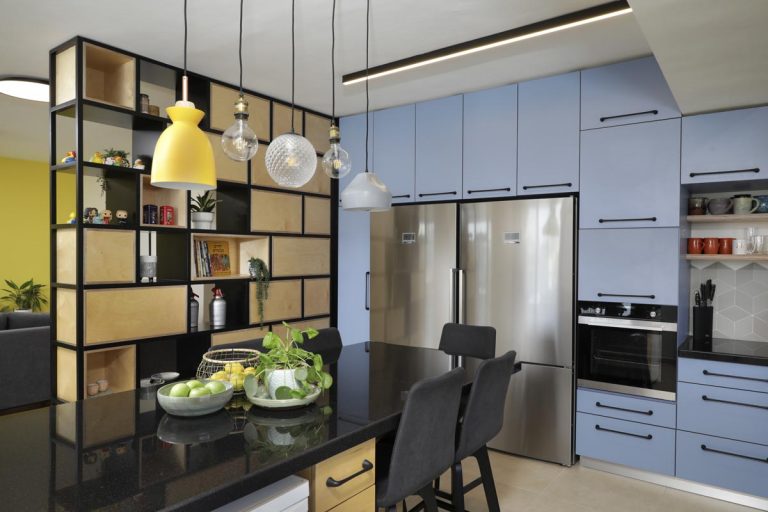 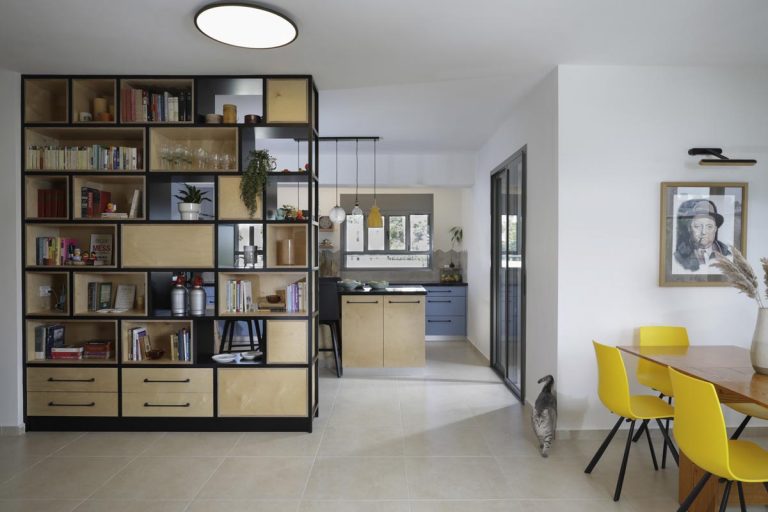 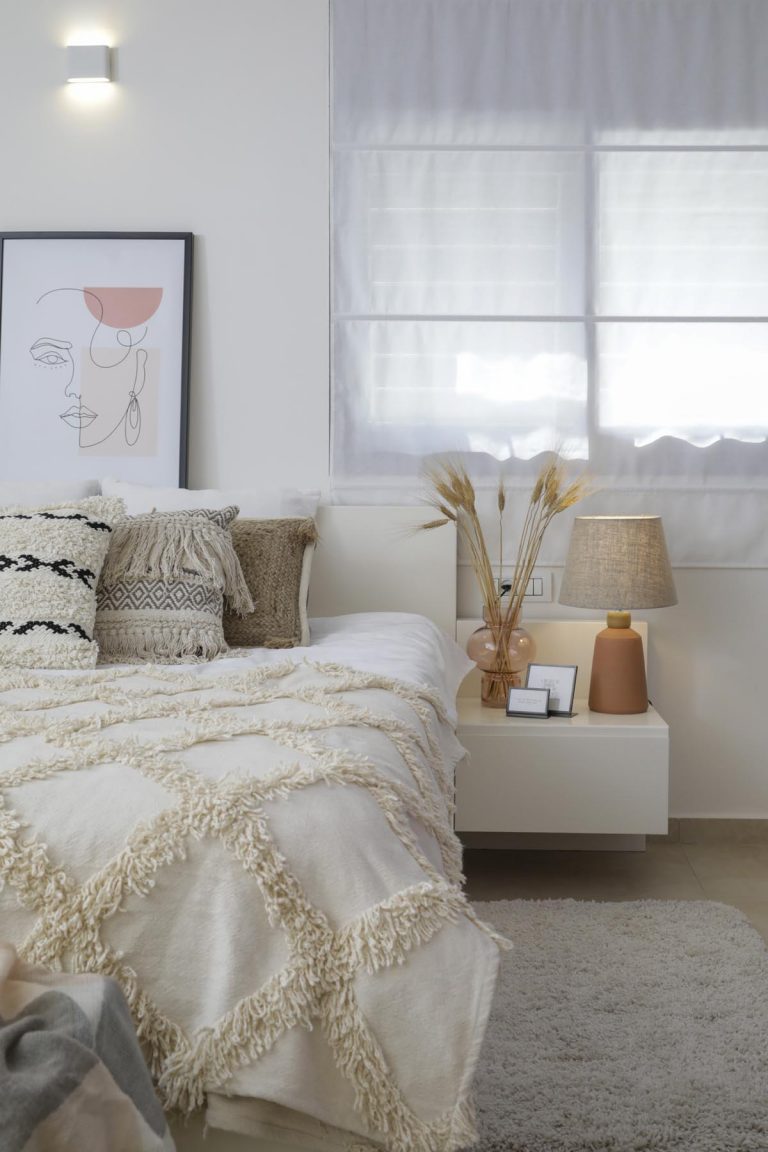 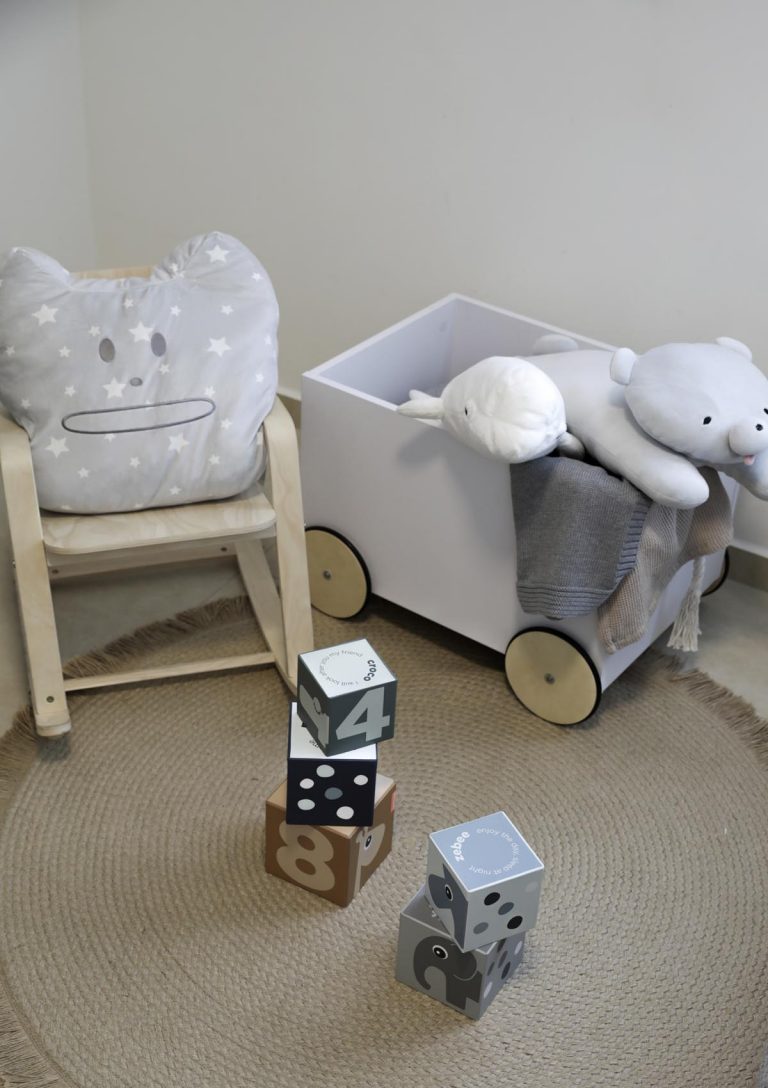 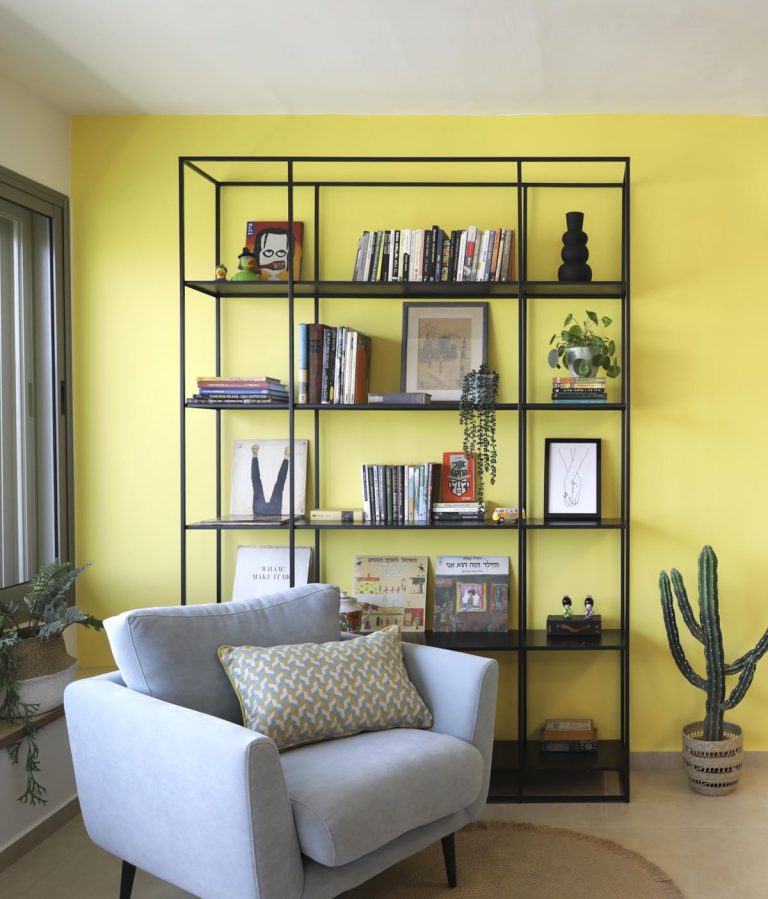 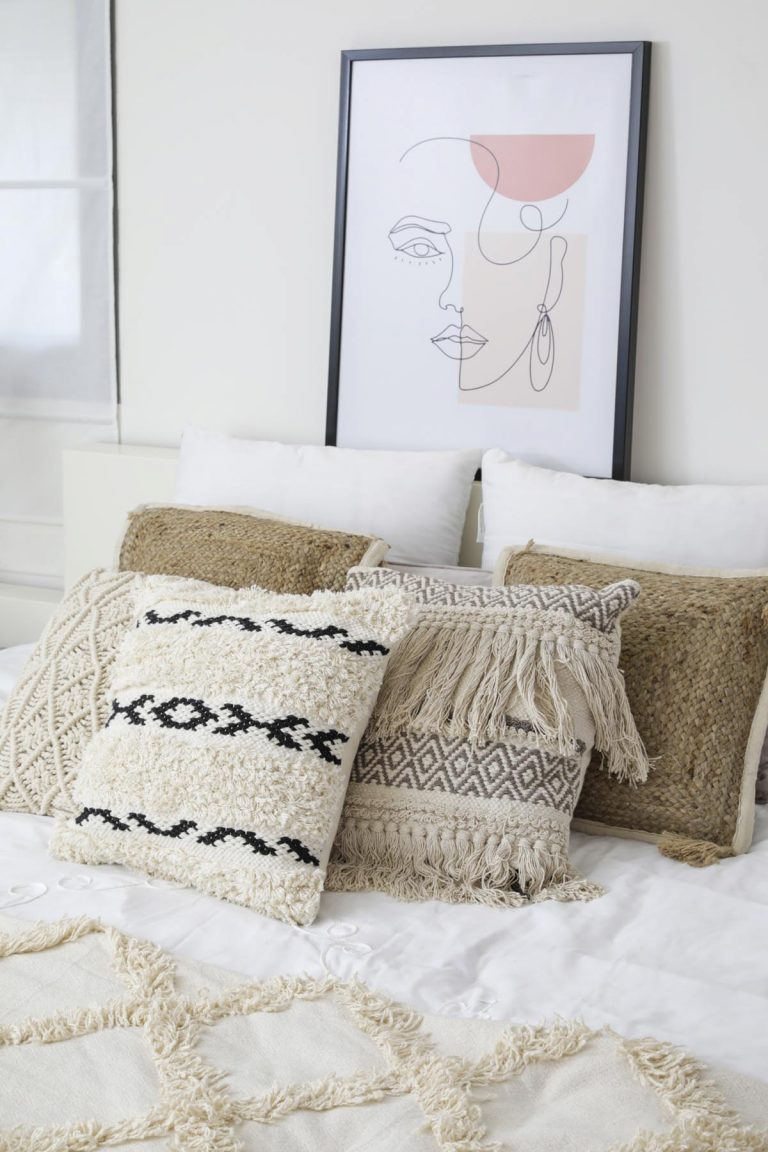 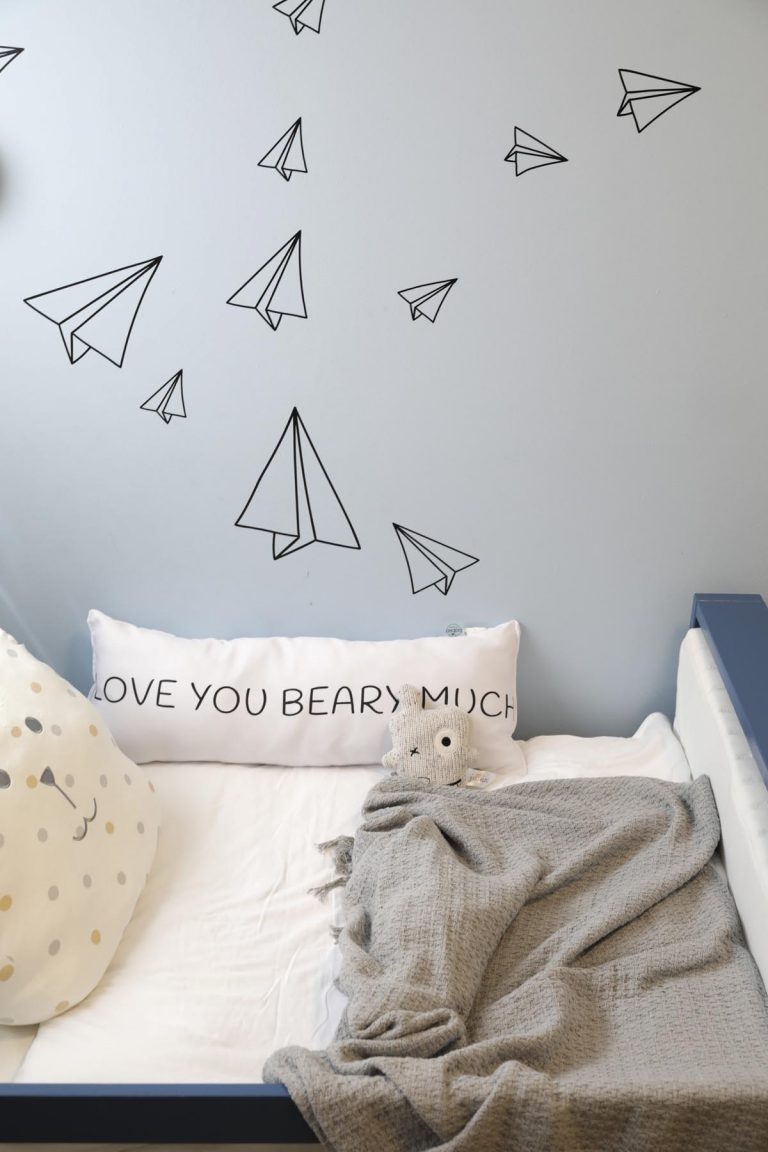 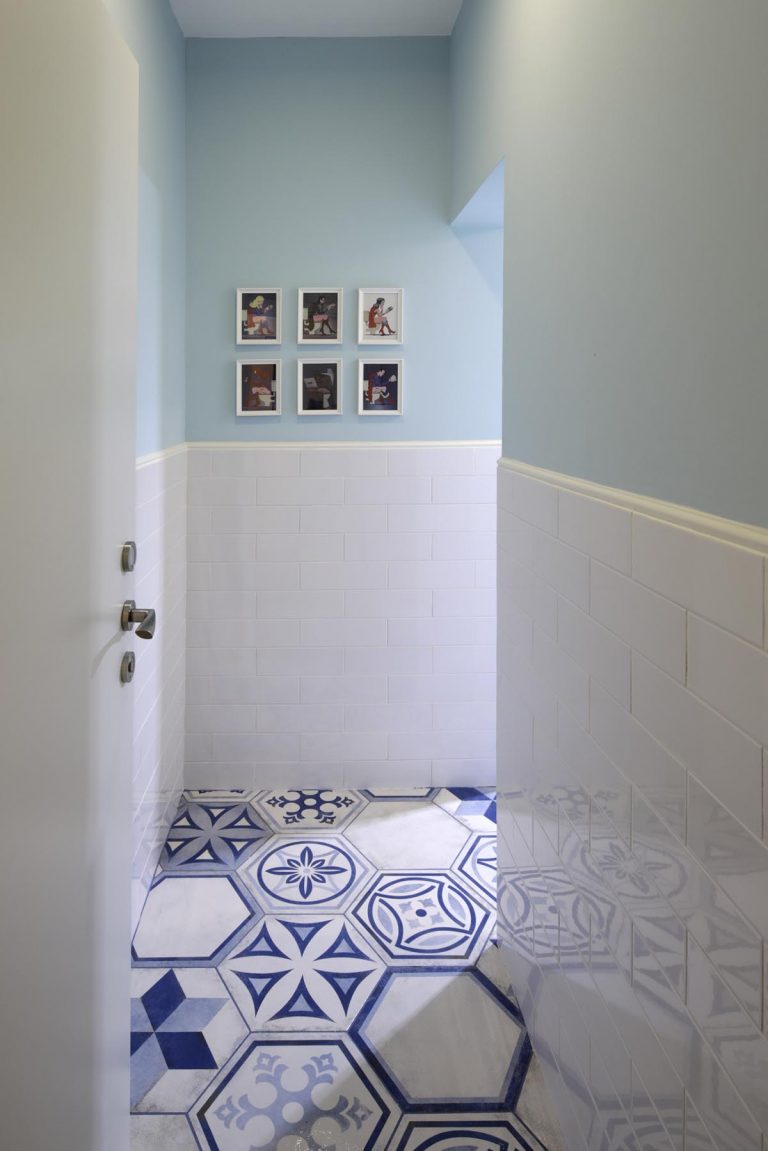 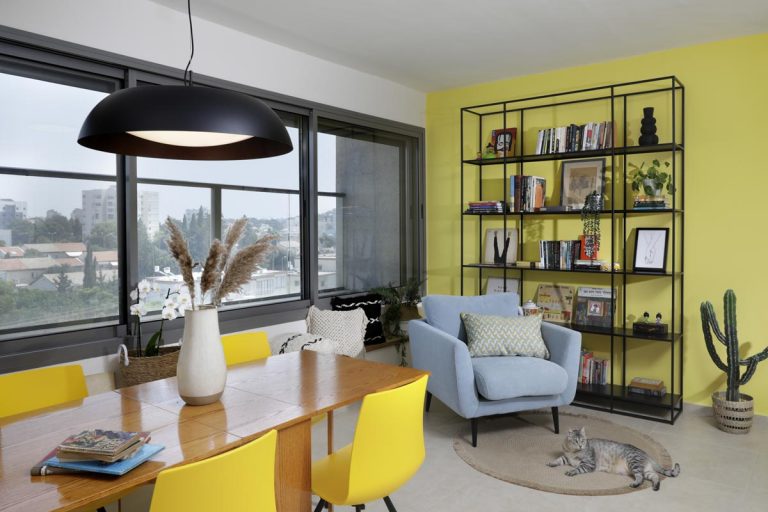 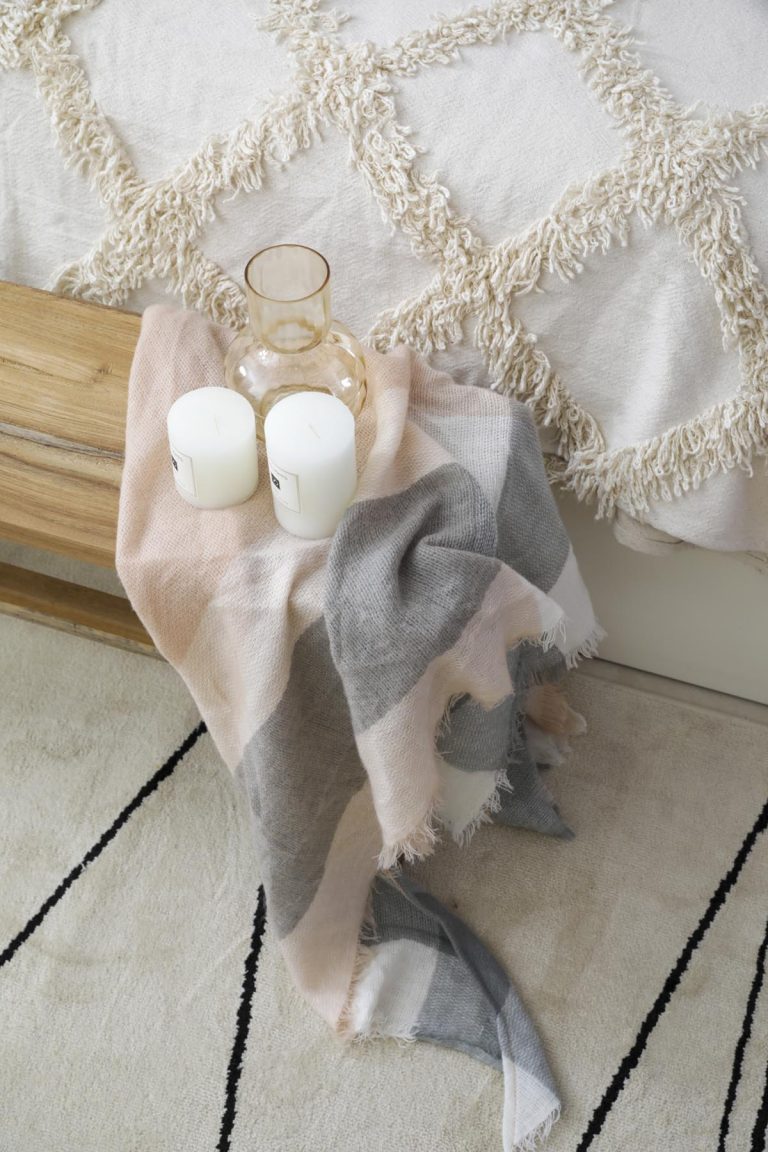 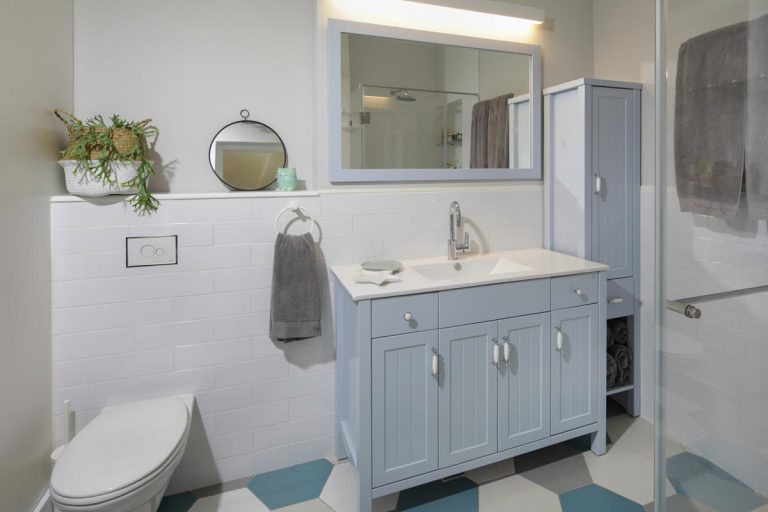 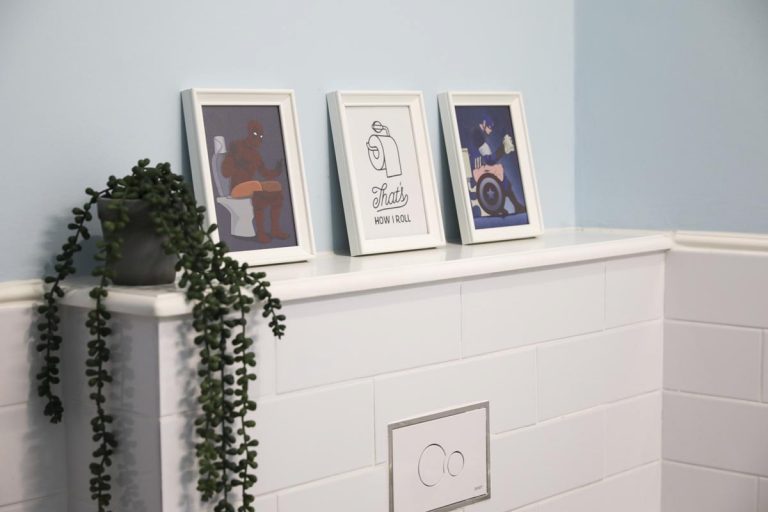 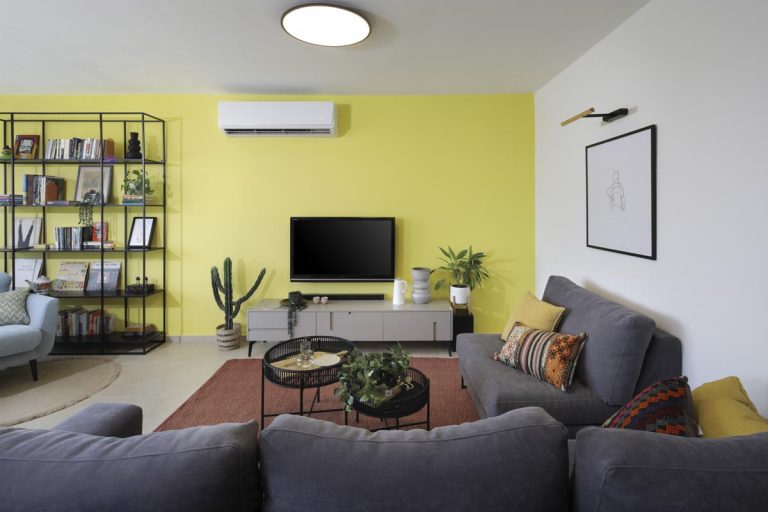 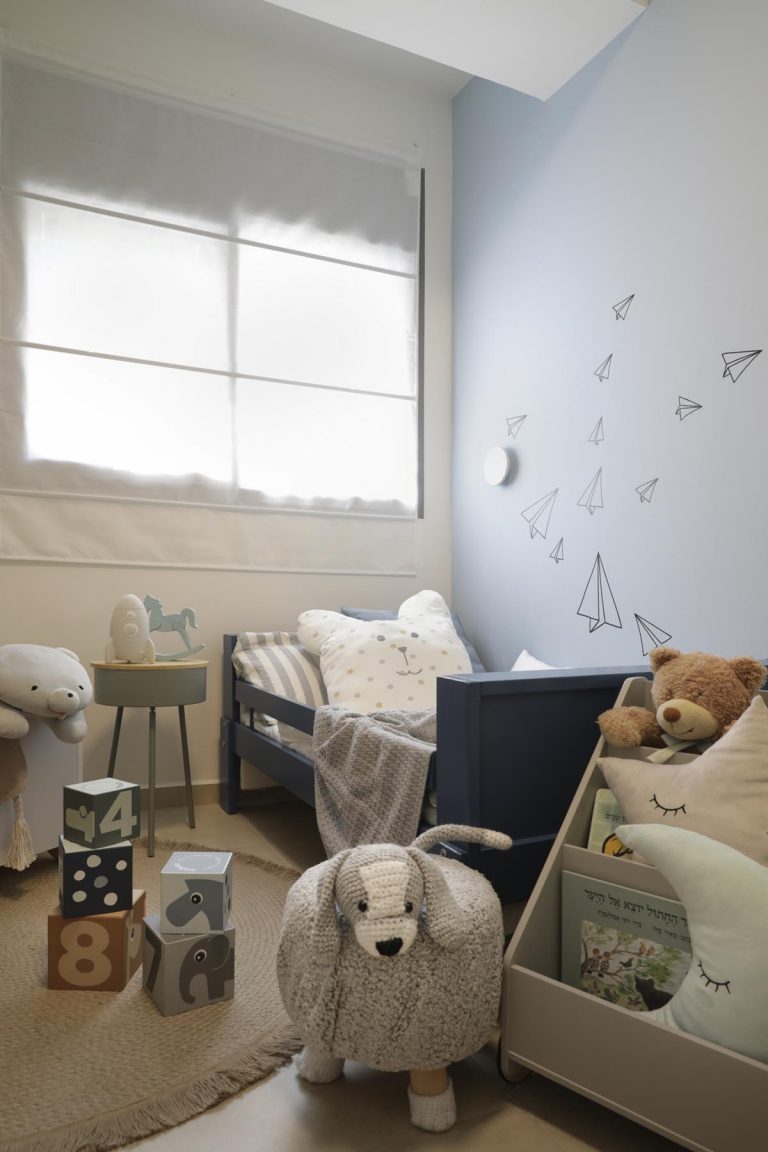 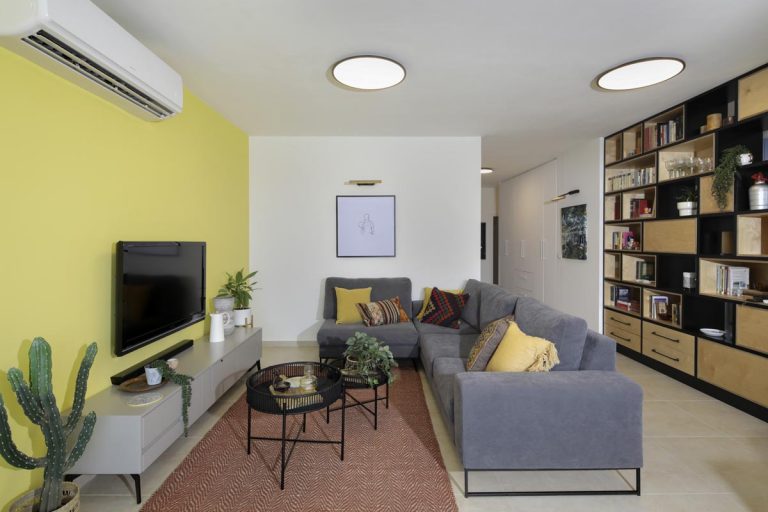 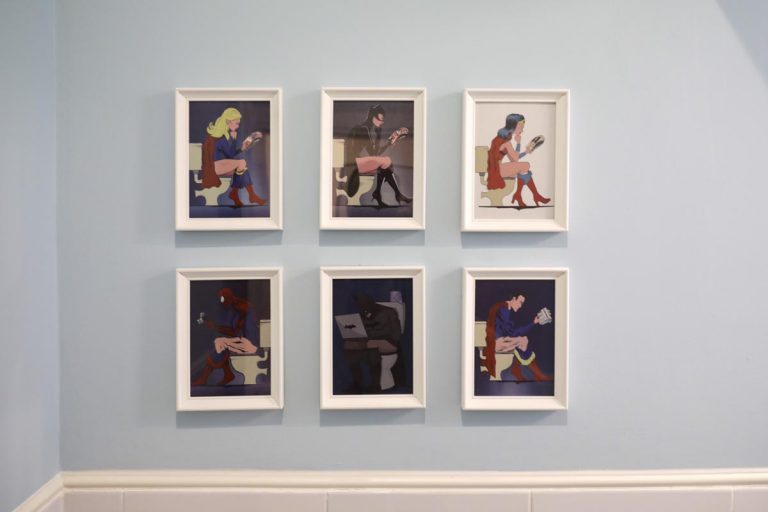 It’s a house for kids... The plan has to be functional. We want it to be a colorful and practical house with as much storage as possible

On a sunny day 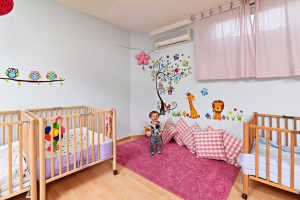 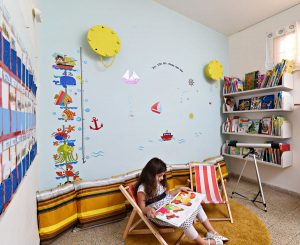 A Day At The Beach 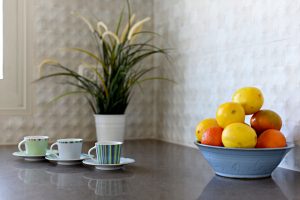