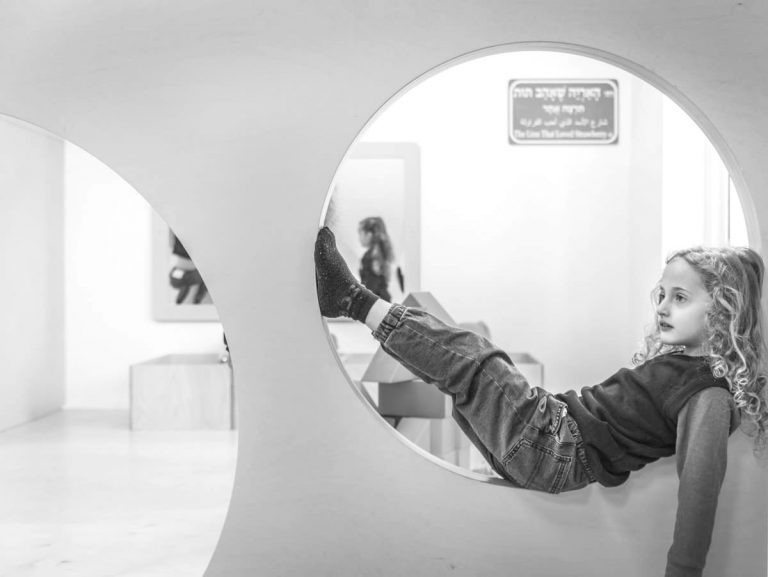 Peled Architects is a young architecture and interior design firm.

We plan and design educational facilities that encourage creative thinking, and public and commercial structures intended for the entire family, that are designed and fashioned to support children during their most formative years.

Peled Architects was founded by Lily Peled,  a Tel Aviv University graduate (B.Arch) and a licensed architect with more than 12 years of experience during which she gained considerable experience in planning educational facilities employing innovative educational theories. 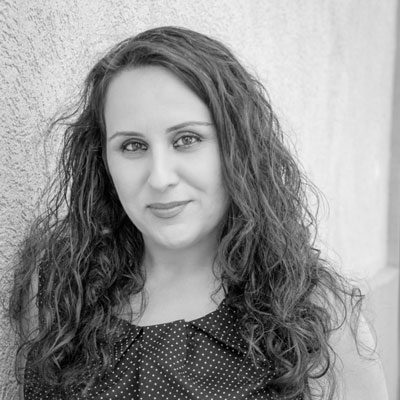 How it all Began…

By way of example, I’d like to tell you a bit about me. My childhood began in the 1980s in Israel, with an upbringing typical for that period, and country. However, my story soon transformed into something altogether different, when at age six I moved to London, and with the move, became exposed to very different childhood experiences.

As a child in London, long before I even knew what architecture meant, I suddenly saw children flourishing in a different cultural, residential and educational environment than that I had known in Israel, and this experience greatly impacted me.

When I returned to Israel, and the Israeli school system, in the early 1990s, the dissimilarities in the physical environments of the London school to which I had become accustomed and my new Israeli school were jarring.

Whereas my London school was friendly and welcoming to children, having been designed in a circular shape with the sky and forest visible from inside the school, my new Israeli school was at once both intimidating and boring.

At my new school, I couldn’t understand why the sky was no longer visible through the ceiling like it was in London, or why the building featured a long and inhospitable corridor from which boring, dull classrooms emerged, each one identical to the others. I also wondered why my new school didn’t have the same colorful places to play and learn and why there wasn’t a magical green glade where sports lessons took place, as had been the case with my London school. More than anything else, I didn’t understand how I was expected to learn in such an alienating environment.

We’d love to talk to you!